To share your memory on the wall of Alan Guenter, sign in using one of the following options:

Provide comfort for the family by sending flowers or planting a tree in memory of Alan Guenter.

Provide comfort for the family of Alan Guenter with a meaningful gesture of sympathy.

He was the loving husband of Barbara Ann (Zaluski) Guenter; they had celebrated over 43 years of marriage.

He was the loving husband of Barbara Ann (Zaluski) Guenter; they had celebrated over 43 years of marriage.

Born in Port Allegany, he was the son of the late Dr. Fritz Edward and Mary "Connie" (Connors) Guenter.

He was a proud graduate of Smethport High School in 1973, where he swam, played baseball and football and ran cross country. Alan continued his academic and swimming career at California University, California, PA graduating in 1977 and earning a degree in Parks and Recreation.

Alan was a Sr. Account Manager for Ecolab for over 30 years, retiring last year.

He was a member of St. Ignatius Loyola Roman Catholic Church.

Alan loved his family unconditionally and wholeheartedly. He cherished his children's sporting events, never missing a game or race. Alan also coached his children in youth sports for many years relishing the opportunity to be with them and their friends. He was a long time swimming official and was the current president of the Berks County Chapter of the PIAA Swimming Officials. He loved fishing, dancing, birding, Penn State, and everything Pittsburgh especially the Penguins, Steelers and Pirates. Recently he became the proud owner of a '65 Mustang. Alan loved humor, had a remarkably quick wit, and always would light up the room with his fun-loving smile and his entertaining commentary.

In addition to Barbara, he is survived by his children, Lindsay Ann, wife of Christopher Susi of Lincoln University, PA, and Matthew Guenter of Boulder, CO; and his grandchildren, Annalise and Cade Susi, who affectionately called him "Chief." One of six siblings, he is survived by his brothers and sisters: Gail Hanson, Cory Guenter, Gwen Crandell, Cris Guenter, and Scot Guenter.

A visitation will be held Thursday, April 15, 2021, from 9:30 to 11 a.m. at Edward J. Kuhn Funeral Home, Inc., West Reading. A Mass of Christian Burial will be celebrated Thursday at 11:30 a.m. at St. Ignatius Roman Catholic Church, Whitfield. In lieu of flowers, memorial contributions may be made to The Guenter Family Memorial Fund of Berks County Community Foundation, 237 Court Street, Reading, PA 19601 https://bccf.org/funds/guenter/. Condolences may be expressed at www.kuhnfuneralhomes.com.

Receive notifications about information and event scheduling for Alan 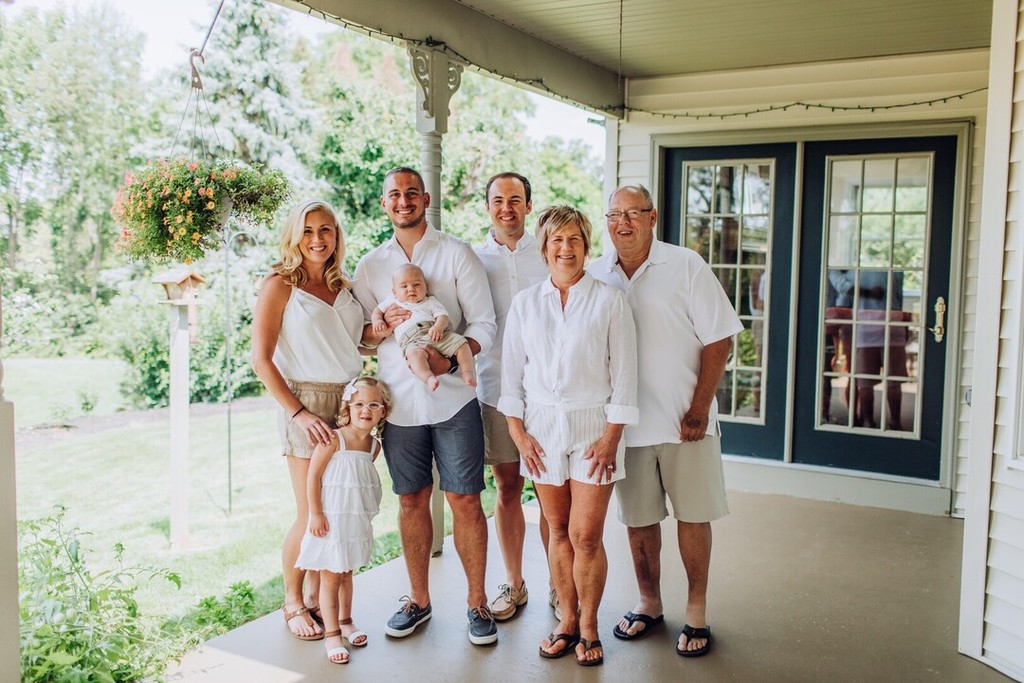 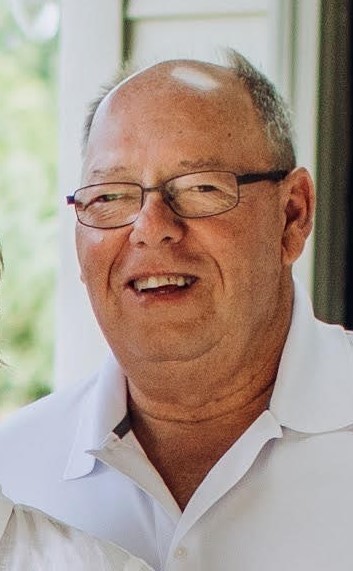 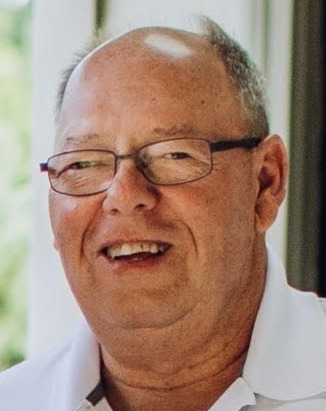 We encourage you to share any memorable photos or stories about Alan. All tributes placed on and purchased through this memorial website will remain on in perpetuity for generations.

Dear Gail, Cory, Gwen, Cris, and Scot,
My sincere sympathies for your loss of Alan. I have many wonderful memories of your family, especially from our 'pool days' in Smethport. May you keep all your wonderful memories in mind as you cope with your devastating loss of Alan.
So sorry. Lauren Backus Haag
Comment | Share Posted Apr 17, 2021 at 09:35am via Condolence

So sorry to hear this news prayers to your family. Always remember seeing him at all the swim meets.
Comment | Share Posted Apr 17, 2021 at 08:54am via Condolence
A

So sorry for your great loss. Wish we could be there.
Your west coast cousins. Philip, Gene and Barbara
Comment | Share Posted Apr 15, 2021 at 02:49pm via Condolence
KB

Uncle Alan, you were a bright light of happiness and laughter to so many while you were with us. I, like so many others who've loved you will miss you so much. Keep laughing in heaven "my fav Uncle"😇
~Krista
Comment | Share Posted Apr 15, 2021 at 11:47am via Condolence

My thought and prayers are with you all, I didn’t know Alan for long but the short time that I was around him we also had a smile and a laugh with each other, so sorry for your loss. Tammy from PT office
Comment | Share Posted Apr 14, 2021 at 01:46pm via Condolence