Obituary for Barbara A Eckert (Swedo) 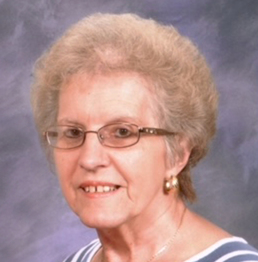 Barbara A Eckert, 78, wife of the late Franklin O. Eckert, passed away at St. Francis Home located in Shillington on Monday, June 20th, 2022.

Born in Pottsville, PA she was the daughter of the late Michael and Elizabeth Swedo (Demko).
Barbara was an active member of St. Columbkill R.C. Church, Boyertown.

After attending high school Barbara became a secretary at Jones Motor Freight. After pausing to raise her family, she then became a supervisor at Great American Knitting Mills, Bally for 20 years. In 1999 Barbara began working at Dennis Stephen Associates in Gilbertsville for 19 years until retirement.

Along with her parents and beloved husband, Barbara is predeceased by a nephew.