To share your memory on the wall of Carl Werner, sign in using one of the following options:

Provide comfort for the family by sending flowers or planting a tree in memory of Carl Werner.

Provide comfort for the family of Carl Werner with a meaningful gesture of sympathy.

He was the beloved husband of the late Janelle L. (Henry) Werner, with whom he celebrated 43 years of marriage.

He was the beloved husband of the late Janelle L. (Henry) Werner, with whom he celebrated 43 years of marriage.

Born in Reading, he was the son of the late Frank and Ruth (Coleman) Werner.

He was a graduate of Reading High School.

He was employed by Adelphi Kitchen as a woodworker.

Carl enjoyed fishing and going to muscle car shows. He was also an avid Oakland Raiders fan, but most importantly he loved being a grandfather and spending time with his grandchildren.

Carl was predeceased by his two siblings, Gene Werner and Scott Werner.

Service will be private at the convenience of the family. Online condolence may be expressed at www.kuhnfuneralhomes.com. Edward J. Kuhn Funeral Home Inc., 739 Penn Ave., West Reading, PA 19611, is in charge of arrangements.

Receive notifications about information and event scheduling for Carl 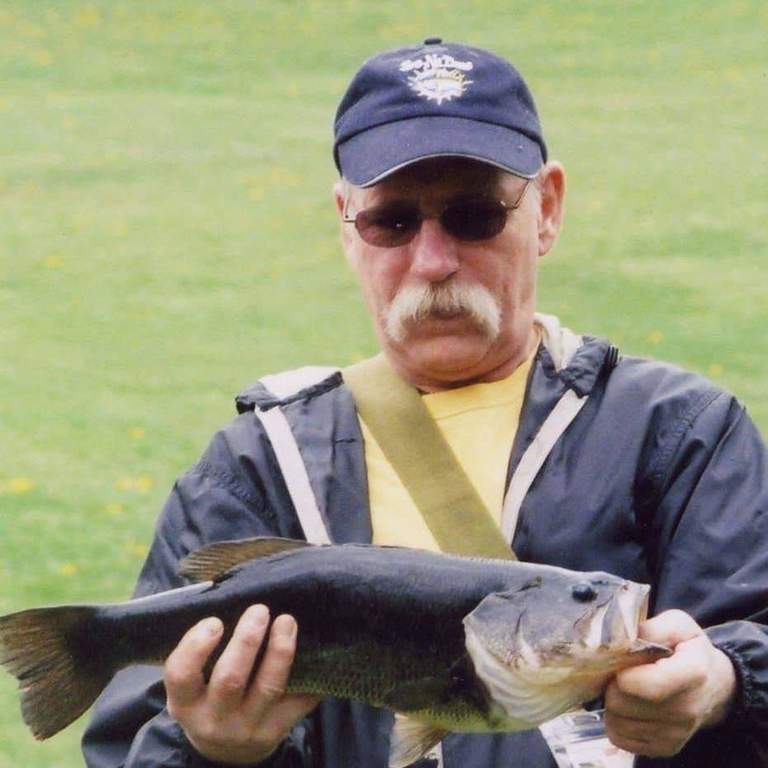 We encourage you to share any memorable photos or stories about Carl. All tributes placed on and purchased through this memorial website will remain on in perpetuity for generations.

To the family of Carl. I’m so sorry. My condolences. I worked with Janelle at Oritsky and Snap on. Such a great loss on parts. Joseph Gentile 🙏🙏🙏🌹
Comment | Share Posted Jun 13, 2021 at 07:21pm via Condolence
AS