To share your memory on the wall of Fina Ambrosiani, sign in using one of the following options:

Provide comfort for the family by sending flowers or planting a tree in memory of Fina Ambrosiani.

Provide comfort for the family of Fina Ambrosiani with a meaningful gesture of sympathy.

Obituary for Fina A. Ambrosiani

Fina Ambrosiani, loving wife and mother of eight, passed away at the age of 90 on Friday, April 9, 2021.

Born in Syracuse, NY, on July 6, 1930, as Josephine Seubert, she attended the Assumption Roman Catholic Church school system, gradua... Read More
Fina Ambrosiani, loving wife and mother of eight, passed away at the age of 90 on Friday, April 9, 2021.

Born in Syracuse, NY, on July 6, 1930, as Josephine Seubert, she attended the Assumption Roman Catholic Church school system, graduating high school in 1949. She soon met and married her husband of 62 years on August 28, 1952.

Fina was preceded in death by her husband, Vincent Ambrosiani, who passed on June 7, 2014.

She is survived by her brother, Richard of Cato, NY, eight children, thirteen grandchildren, and nine great grandchildren. Her children and their spouses are: Michael, of Howard, OH and wife Elaine; Mark, of Wernersville and wife Cindy; Craig of Seward, AK and wife Naneth; Bruce of Rome, GA; Janis of Ocean Beach, CA; Daniel of Boonton, NJ and wife Shannon; Dennis of West Reading and wife Robin; and Lynn of Eagleville, PA and husband Terry Fitzgerald.

Throughout her life Fina was faithful and active in church life. A long time member of Sacred Heart Church in West Reading, St. Paul’s in Greensboro, NC for the 27 years that she and Vincent lived there, and the Church of St. Benedict in Mohnton when they returned to the area in 2012. She sang in the Sacred Heart Choir and participated in the Thousand Voice Choir for the International Eucharistic Congress in 1976. Beyond raising her brood, Fina had a passion for sewing, antiquing, and creating folk art paintings on antiques and other mediums.

A prayer service will be held at 1:30 pm on Tuesday, April 13, 2021, at the Edward J. Kuhn Funeral Home, Inc, 739 Penn Avenue, West Reading. Friends and family are invited to gather at the funeral home from 12:30 pm until the start of service. Contributions in Fina's memory may be offered to a charity of choice. Condolences, tributes, and fond memories may be expressed at www.kuhnfuneralhomes.com.

Receive notifications about information and event scheduling for Fina 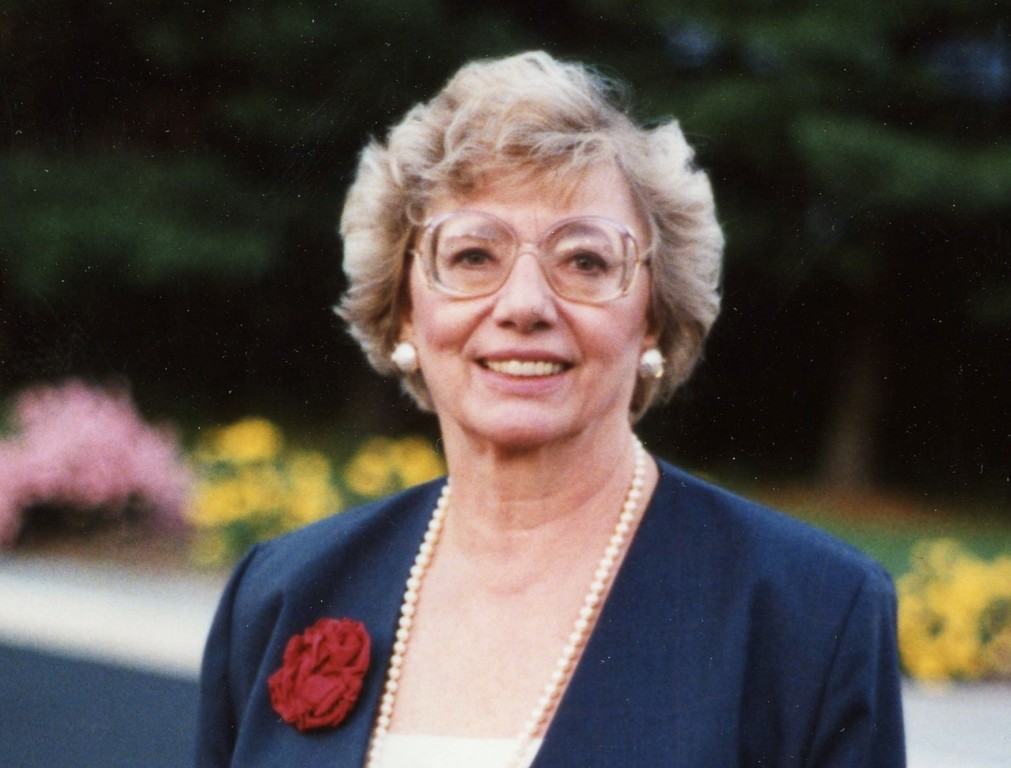 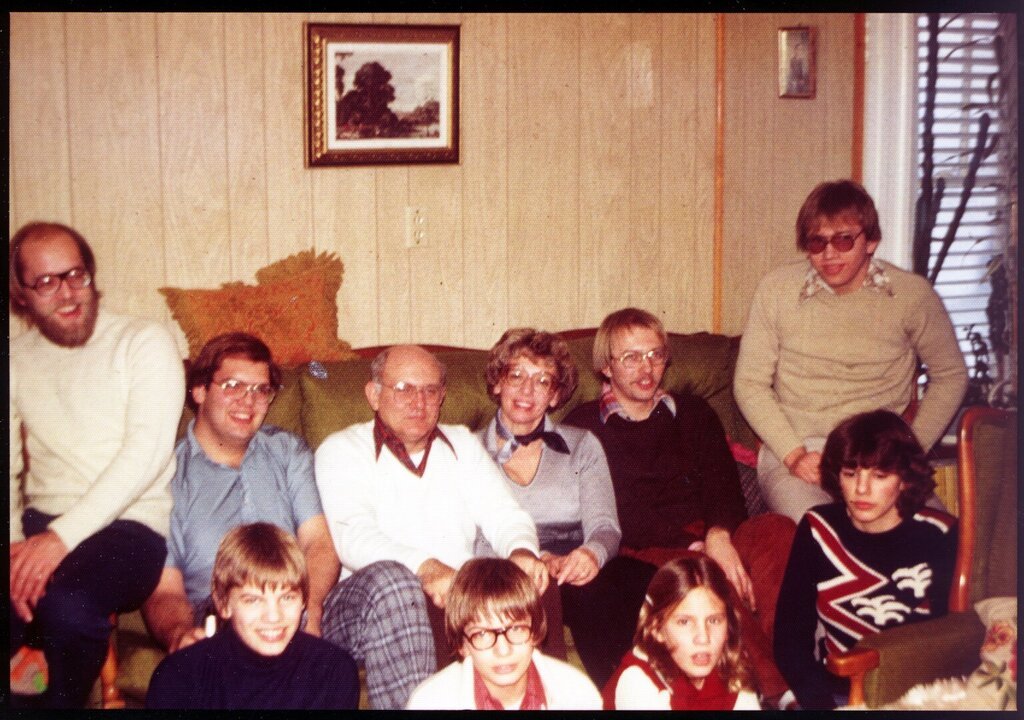 We encourage you to share any memorable photos or stories about Fina. All tributes placed on and purchased through this memorial website will remain on in perpetuity for generations.

Love, Anne Taulane & Max Dashine, Bruce and Carol Behner, and other have sent flowers to the family of Fina A. Ambrosiani.
Show you care by sending flowers
Hand delivered by a local florist

Love, Anne Taulane & Max Dashine, Bruce and Carol Behner, and other have sent flowers to the family of Fina A. Ambrosiani.
Show you care by sending flowers
Hand delivered by a local florist

Lynn, I am so sorry for your loss. The photos are amazing and convey so much happiness and love. Prayers for you and your siblings and families. Love Shannah John Jenna and Johnny
Comment | Share Posted Apr 13, 2021 at 04:50pm via Condolence
LD

Lynn and family, We are thinking of you today.

With heartfelt condolences from the staff at Seward Community Health Center, Alaska.

Our deepest sympathies and Condolences

Debbie Link & all the CRW Staff

Mike, you & your family are in our thoughts & prayers. May the wonderful memories you have of your mom give you the strength to smile. Your CRW Team