To share your memory on the wall of Frank Ferraro, sign in using one of the following options:

Provide comfort for the family by sending flowers or planting a tree in memory of Frank Ferraro.

Provide comfort for the family of Frank Ferraro with a meaningful gesture of sympathy.

He graduated from Reading High School in 1950 and attended the West Chester State Teachers College where he earned his BA in Instrumental Music in 1955. Frank would graduate in 1959 from Columbia University with his Masters of Music.

A passionate instructor, Frank began his career at the Mahanoy Township School District in 1955 as a Music Instructor. In 1957 he accepted the position of Band Director for Boyertown School District. In 1964 Frank accepted a position at Wilson School District, from where he retired in 1993 as the Supervisor of Music.

Frank was a gifted conductor and arranger, and he acted as the Music Director for the West Reading Police Cadets and also as the Music Director for the Reading Buccaneers Drum and Bugle Corps. A founding member of the Cavalcade of Bands Association, Frank was inducted into the World Drum Corps Hall of Fame in 1991 and inducted into the Reading Buccaneer Hall of Fame in 1995. Frank served as the judge for countless marching band and other band competitions throughout the Midwest. His contributions to the field of music are reflected by the hundreds of people—both young and old—who he instructed.

In addition to his loving wife, Linda, Frank’s memory will be treasured by his children, Veronica E. Mascaro and Frank J. Ferraro Jr; his grandchildren Angelina G. Mascaro, Damian Ferraro, and Aria L. Ferraro; and his brothers John Ferraro (Patty) and Ronald Ferraro. He was predeceased by his sister, Carol Fuoti.

A Mass of Christian Burial will be celebrated privately. The Edward J. Kuhn Funeral Home, Inc, is entrusted with arrangements. Condolences, tributes, and fond memories may be expressed at www.kuhnfuneralhomes.com.

Receive notifications about information and event scheduling for Frank 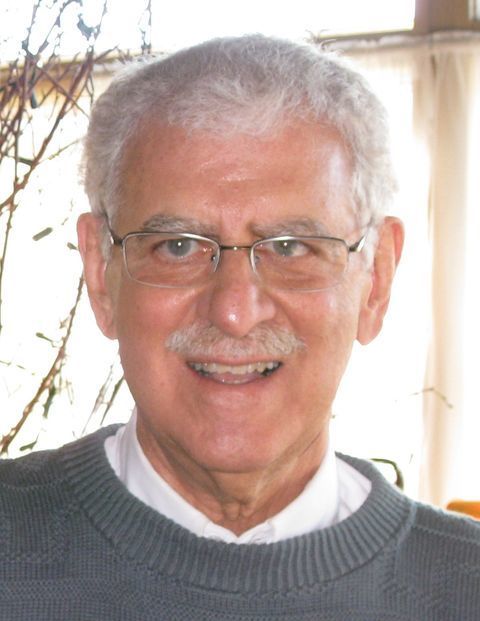 We encourage you to share any memorable photos or stories about Frank. All tributes placed on and purchased through this memorial website will remain on in perpetuity for generations.

Mr. Ferraro was special. He marched to the beast of a different drummer in everything he did. We are all better for our time spent with him.
Comment | Share Posted Jan 06, 2021 at 11:11pm via Condolence
BB

Prayers for the entire Ferraro family. I only knew Frank by reputation as I was in his brother John's band at Salisbury in the 70s. When we had the opportunity to perform as an exhibition band on Wilson's field, I was blown away watching the Wilson bands and knew that man must have been something quite special. Eternal rest, grant unto him, O Lord, and let perpetual light shine upon him; may he rest in peace.
Comment | Share Posted Dec 30, 2020 at 03:19pm via Condolence
LB

To Linda and family, my sincere condolences. There are no words to say at this time. My heartfelt sorrow goes out to you and your family. May God bless. Larry Bernhard, Class of '63.
Comment | Share Posted Dec 24, 2020 at 04:33pm via Condolence
C

Sending heartfelt sympathy to you. Music lost a giant. Praying for you, Linda, Frank, and Veronica.
Comment | Share Posted Dec 24, 2020 at 07:39am via Condolence