To share your memory on the wall of Kathleen Alonge, sign in using one of the following options:

Provide comfort for the family by sending flowers or planting a tree in memory of Kathleen Alonge.

Provide comfort for the family of Kathleen Alonge with a meaningful gesture of sympathy.

Obituary for Kathleen A. Alonge (Keegan)

Kathleen A. Alonge , 83,formerly of Reading, passed away Wednesday, January 27, 2021, at Legend Assisted Living Home in Macungie, PA after a brief stay.

She was the beloved wife of Vincent B. Alonge, Macungie, where they lived for the pa... Read More
Kathleen A. Alonge , 83,formerly of Reading, passed away Wednesday, January 27, 2021, at Legend Assisted Living Home in Macungie, PA after a brief stay.

She was the beloved wife of Vincent B. Alonge, Macungie, where they lived for the past eighteen years until her passing. She was a member of St. Thomas More Catholic Church, Allentown.

Kathleen was born in Reading, the daughter of the late Margaret (Sauer) and John F. Keegan, Sr. She graduated from Central Catholic High School, Reading and later received an associate degree in accounting from Penn State Berks Campus. She was an accounting manager for Exide Battery.

Kathleen was an avid golfer and cyclist. She loved all sports, and tried all sports; everything from swimming and tennis to cross country skiing. One of her greatest accomplishments was to ride her bike up the Canadian Rockies in her mid fifties.

A Mass of Christian Burial will be celebrated Thursday February 4, 2021, at 11:00 am at St. Catharine of Siena Chapel 2427 Perkiomen Avenue, Reading, PA. with burial to follow at Gethsemane Cemetery. Friends may call at St. Catharine of Siena Chapel from 10:30 to 11:00am. In lieu of flowers, donations may be made to Kathleen’s favorite charity: Catholic Charities, 900 S. Woodward Street., Allentown, PA 18103. Edward J. Kuhn Funeral Home, Inc., West Reading, is in charge of arrangements. Condolences may be expressed at www.kuhnfuneralhomes.com.

Receive notifications about information and event scheduling for Kathleen 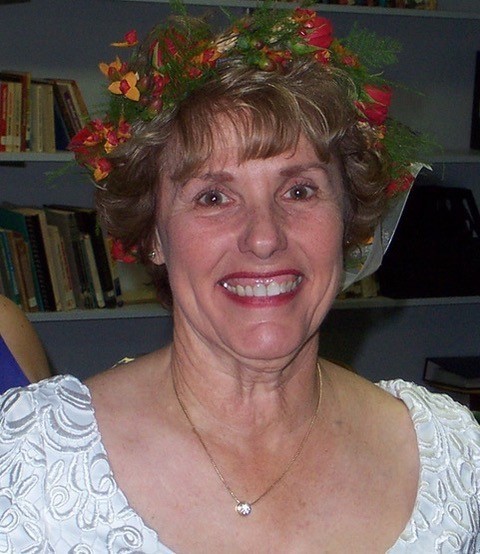 We encourage you to share any memorable photos or stories about Kathleen. All tributes placed on and purchased through this memorial website will remain on in perpetuity for generations.

Vince,
Arlene and I send all our sympathy and condolences for your loss. We enjoyed so many times with Kathleen over the years and I remember her riding and walking WCK and our friendly "Hellos". We will not be able to visit in Reading, but you are in our thoughts and prayers.
Ken & Arlene
Comment | Share Posted Feb 04, 2021 at 11:51am via Condolence
CS

Vince, So sorry about Kathleen. I have not seen you people since I am mostly home because of my physical problems. I do not drive as far as Reading. May the Lord bless you.
Curtis Shiflett
Comment | Share Posted Feb 01, 2021 at 08:58am via Condolence