To share your memory on the wall of Leon Crupi, sign in using one of the following options:

Provide comfort for the family by sending flowers or planting a tree in memory of Leon Crupi.

Provide comfort for the family of Leon Crupi with a meaningful gesture of sympathy.

He was the loving husband of Rosemary (Gruber) Crupi, they shared 61 years of marriage.

He was the loving husband of Rosemary (Gruber) Crupi, they shared 61 years of marriage.

He was a graduate of Reading High School in 1954 and faithfully served his country serving in the US. Army attaining the rank of SFC.

He was the longtime owner and operator of Crupi Automotive at 224 Church Street, Reading. He studied at the General Motors Institute for education. He loved cars which led him to his lifelong career as a mechanic. He enjoyed championship drag racing and built the engines for those race cars. Lee was selected for Maple Grove Dragway Walk of Fame and named to the Legion of Honor for outstanding contributions to drag racing. His race cars held 12 NHRA national records in drag racing and won several national championships.

In addition, Lee was recognized by the PA Sports Hall of Fame as a pioneer of drag racing.

An outdoorsman, he loved to hunt and enjoyed nature. Lee was a competitive trap shooter and was proud to teach and compete with his wife Rosemary. Lee was a past president and trustee of South End Gun Club, was a member Green Hills and Leesport Gun Clubs and was a member of Amateur Trapshooters of America for over 50 years.

In addition to his wife he is survived by his son, Dion Crupi, Irving, TX and his brothers, Donald, Wyomissing, and Terry J., Sr., husband of Susan, Wyomissing. Many nieces and nephews also survive him.

Lee was predeceased by his sister, Evelyn Buzby.

A Mass of Christian Burial will be celebrated Saturday, February 6, 2021, at 10 a.m. at St. Ignatius Roman Catholic Church, 2810 St. Albans Drive, Sinking Spring, PA 19608 with burial to follow at Gethsemane Cemetery. Friends may call from 9 to 10 a.m. at the church. In lieu of flowers, contributions may be made to St. Ignatius Church at the above address. Condolences may be expressed at www.kuhnfuneralhomes.com.

Receive notifications about information and event scheduling for Leon 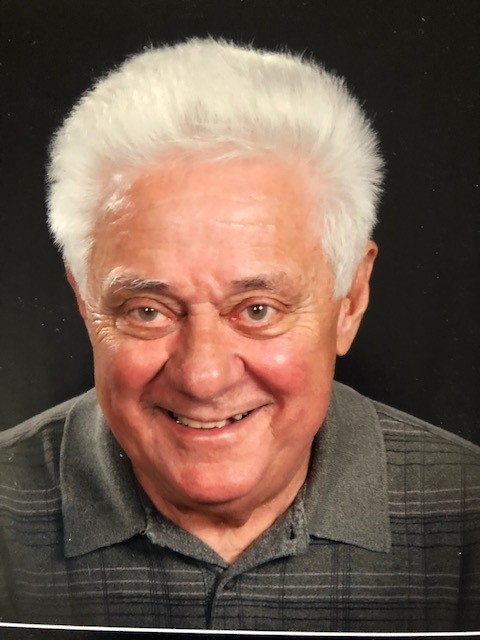 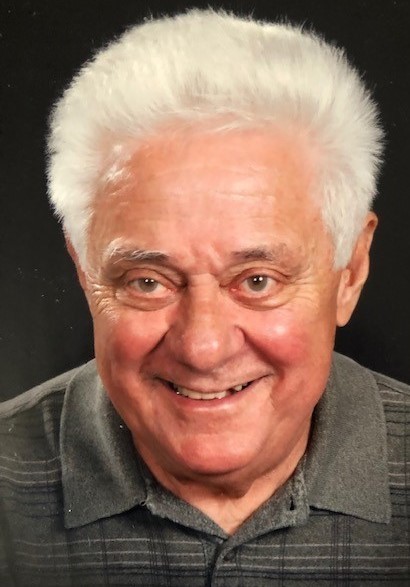 We encourage you to share any memorable photos or stories about Leon. All tributes placed on and purchased through this memorial website will remain on in perpetuity for generations.

My condolences to the Crupi family. I knew Lee not only through his brother Don who I worked with for a number of years, but to Lee’s auto repair shop on Church Stree, directly behind where my mother lived in an apartment on Fifth street. As my brother Mark Shearer said in the memorial service on Saturday, Lee was bigger than life and that is how he will be remembered. I last saw Lee, Don, and Terry at the Reading High School All Class Reunion a few years ago, and will always remember the feeling of family unity they represented as I said my goodbyes to the three of them standing together celebrating the day. Cathy Shearer
Comment | Share Posted Feb 10, 2021 at 09:21pm via Condolence
RJ

We are so sorry to learn of cousin Lee’s passing. Rosemary, Dion, Terry, and Donnie please accept our heartfelt condolences. We will keep you in our thoughts and prayers.
Love, Robert and Christina Jordan

Cousin Lee, loved life, loved fast cars, loved to dance, especially the Jitterbug, if I remember correctly. That wonderful twinkle in his eye. I'm so glad we had a fun, laughter filled visit 15 months ago, my last trip to Reading. How he loved my mom, Caggy he named her, continuing the family tradition of nicknames. Our deepest sympathy Rosemary, Dion, Terry, Donnie and families. He was one of a kind, the "real McCoy", and I cherish my memories of him. MANY, 80+, prayer warriors are lifting all of you up in prayer. I love you. In His Love, Carol, Jack and family
Comment | Share Posted Feb 06, 2021 at 10:00am via Condolence

Dear Rosemary and Dion,
I was so sad to hear of Lee’s sudden passing. We talked about him so often in our car crazy house. I think of him & his garage every time I smell a working garage. He proved that if you follow your passion, you’ll never work a day in your life.
You’re in our prayers,
Love,
LeeAnne, John, Billy, Sean & Meerah

“Uncle Leon”.... thank you for 50+ years of friendship and great memories. You will be forever missed. Thoughts and prayers for Rosie, Dion, and all the family. Thanks one more time for all we shared together. Godspeed my dear friend.