To share your memory on the wall of Margaret Jenckes, sign in using one of the following options:

Provide comfort for the family by sending flowers or planting a tree in memory of Margaret Jenckes.

Provide comfort for the family of Margaret Jenckes with a meaningful gesture of sympathy.

Margaret G. “Mimi” Jenckes, 91, of Greenfields passed away quietly in her sleep on Tuesday April 27, 2001. She was married to Peter “Poppy” H. Jenckes, Sr. the love of her life for 63 years until Poppy passed away in 2014

Margare... Read More
Margaret G. “Mimi” Jenckes, 91, of Greenfields passed away quietly in her sleep on Tuesday April 27, 2001. She was married to Peter “Poppy” H. Jenckes, Sr. the love of her life for 63 years until Poppy passed away in 2014

Margaret was born November 2, 1929 in Wheeling WV, daughter of the late Edward and Mary Francis (Murray) Guenther. She was a graduate of Tridelphia High School and continued on to Business school in Wheeling WV. She then began her business career.

Margaret met and married her husband Peter in 1951 and began their life together in Wyomissing and what a life they had. They had many friends and family surrounding them.

Margaret had varied interests to which she contributed her time. She served on the boards of the Junior League of Reading, The Yocom Institute and St. Joseph’s Woman’s Center. Mimi also volunteered for the Blind Association and the Red Cross in many capacities. Mimi supported Scouts by becoming the Cub Scout Leader for her son John and was the Girl Scout Cookie Chairman for her three daughter’s Troops.

She is survived by 5 children: Margaret H. Jenckes of Kutztown, Betsy J., wife of Charles C. Koch of Greenfields, Linda J. Bailey of Bern Twp., Robert H. Jenckes of Plainfield, NJ and E. John Jenckes of Baltimore, MD. Mimi was predeceased by a son, Peter H. Jenckes, Jr. She also survived by her beloved daughter-in-law, Susan H., a cousin Edward Delany. Margaret had numerous other cousins that she recently reconnected with. She was predeceased by a brother, Edward.

Funeral services will be private, held at the family convenience. In lieu of flowers, please make donations to the Historic Preservation Trust of Berks County to benefit the Mouns Jones House in Douglasville, Pa or Hawk Mountain Sanctuary in Margaret’s name.

Receive notifications about information and event scheduling for Margaret 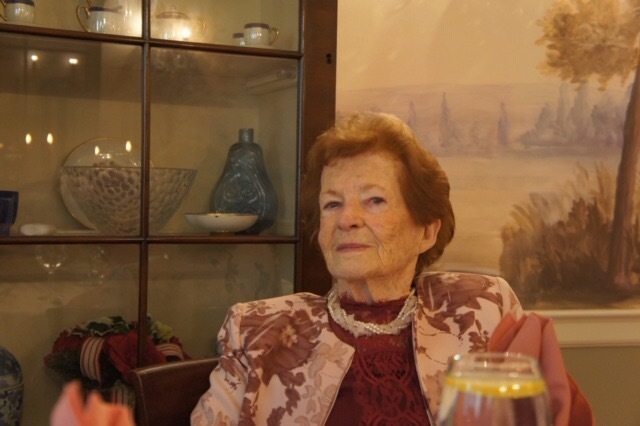 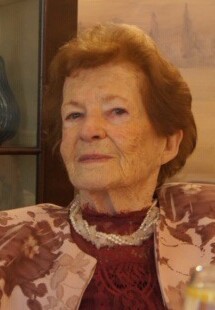 Our deepest condolences to all. We treasure our last visit with Mrs. Jenckes, a day of conversation, story sharing, and laughter. What a treasure she was and that memories of her are.
With our love,
Chris and Cassandra Frear
Comment | Share Posted Apr 30, 2021 at 11:35am via Condolence
EB

Our sincere condolences are sent with loving thoughts to the Jenckes family. Mimi and Poppi were such special people! We were blessed to have known them. May memories of Mimi’s humor and love live fondly in your hearts. With love, Ellie & Terry Barker
Comment | Share Posted Apr 30, 2021 at 09:45am via Condolence