To share your memory on the wall of Raymond Matzelle, sign in using one of the following options:

Provide comfort for the family by sending flowers or planting a tree in memory of Raymond Matzelle.

Provide comfort for the family of Raymond Matzelle with a meaningful gesture of sympathy.

He earned his Bachelor of Science in Business and Master’s Degree in Community College Counseling from Northern Illinois University. In 2003 he earned his Doctorate of Education from Widener University.

Ray worked in college administration beginning in 1975 at the Reading Area Community College as a College Counselor. At RACC he also worked in Institutional Research and later as the Registrar. In 1996 Ray took a position at Cabrini University, serving as Registrar and the Assistant Dean of Academic Services, and remained there until 2003 when he accepted the position of Assistant Dean of Student Services at the Harrisburg Area Community College of Lebanon. He retired in 2007.

Ray was proud to be able to coach his three sons in youth baseball. In his leisure time he enjoyed golfing. He loved watching football, both professional and collegiate. He and his sons were avid followers of the Chicago Bears—Bear Down!—and Notre Dame.

Raymond’s memory will be cherished by his wife, Pam, their three children: Brent R. Matzelle, husband of Erin K., of Riverton, NJ; Todd A. Matzelle, companion of Nancy T. O'Connor, of Thornton, PA; and Major Chad R. Matzelle (USMC), husband of Taylor B., Camp Lejeune, NC; and their eight grandchildren: Tess, Lena, Emmett, Quinn, Skylar, Liam, Cullen, and Molly Kate. The youngest of seven children, Ray is also survived by his twin brother, Carl, his brother Marty, and his sisters Marie and Judy.

In addition to his parents, Ray was predeceased by his sister Jean, brother Ralph, and his brother in law Ralph Goodyear.

IN LIEU OF FLOWERS, Contributions in Ray’s memory may be offered to the Wounded Warriors Project, https://support.woundedwarriorproject.org/ or St. Jude’s Children Research Hospital, https://www.stjude.org/.

Condolences may be expressed at www.kuhnfuneralhomes.com.

Receive notifications about information and event scheduling for Raymond 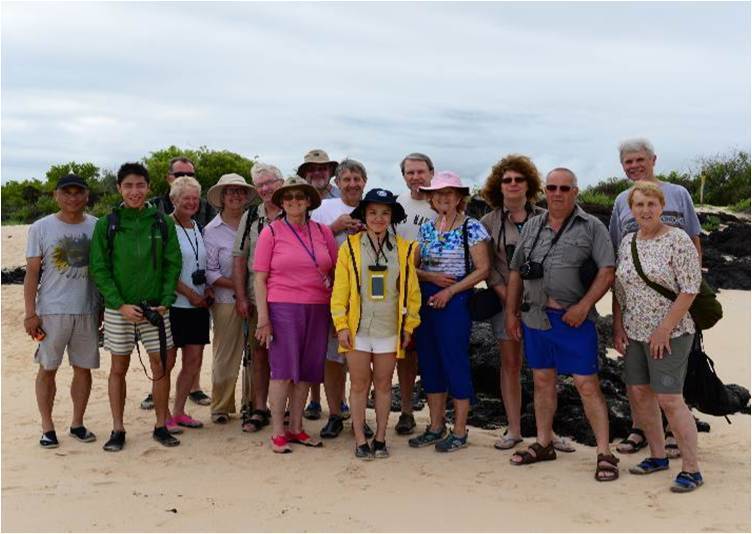 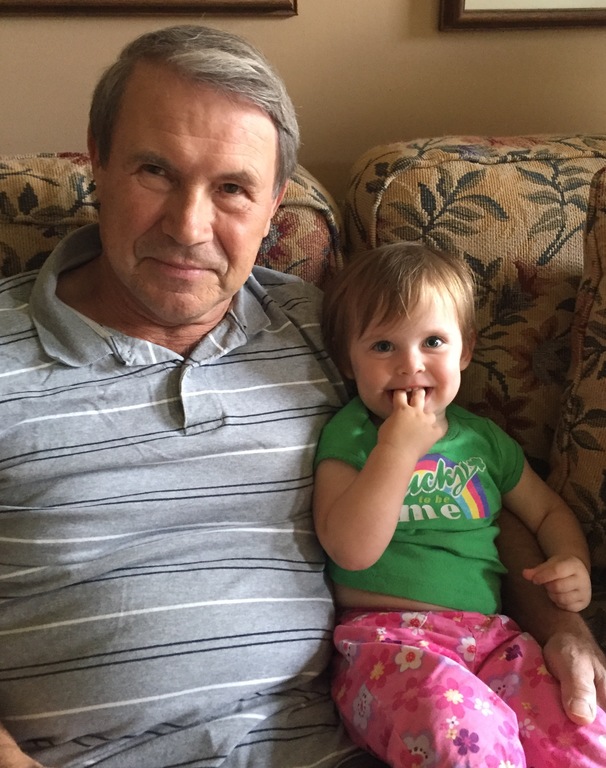 We encourage you to share any memorable photos or stories about Raymond. All tributes placed on and purchased through this memorial website will remain on in perpetuity for generations.

With love, Your Shiloh Hills Community Family sent flowers to the family of Raymond Irving Matzelle.
Show you care by sending flowers
Hand delivered by a local florist

With love, Your Shiloh Hills Community Family sent flowers to the family of Raymond Irving Matzelle.
Show you care by sending flowers
Hand delivered by a local florist
DW

Dear Pam and family,
We were so shocked and saddened to hear of Ray’s passing. He was so full of life and laughter. May wonderful memories of Ray help to console you during this difficult time. Ray will always be in all of our hearts.

Dear Pam and family,
I am so very sorry for your loss. Apologies for posting this so late. I just can't believe Ray is gone. I met Ray freshman year in high school and we have kept the distant friendship over these many years. It was so wonderful to seem him at our recent hockey team gatherings. Ray retaught me the values of patience, humility and truth. I will honor his memory by practicing them daily. My thoughts and prayers are with you and your family.

Pam and family,
I was stunned and sorry to hear about Ray’s passing. I was only able to go out golfing two or three times with Ray, but I was looking forward to many more mornings of golf with him after I finally fully retired. It seems like only yesterday that we were coaching the boys baseball games. Both Peg & I hope you will find comfort in the all the fond memories that you have of Ray. You are all in our thoughts and prayers. Ed & Peg Lawrence
Comment | Share Posted Dec 30, 2020 at 10:47am via Condolence

Prayers and condolences to Pam and family. I enjoyed working with Ray at RACC. We are still enjoying a wreath made by you for our wedding- Ray will always be remembered for his friendliness and positive outlook.
Judy Peterson Sherwood
Comment | Share Posted Dec 22, 2020 at 07:57am via Condolence
MR

We are very sorry to hear about your loss. Please express our condolences to your family. We will be praying for you.