To share your memory on the wall of Richard Grant, sign in using one of the following options:

Provide comfort for the family by sending flowers or planting a tree in memory of Richard Grant.

Provide comfort for the family of Richard Grant with a meaningful gesture of sympathy.

Born in Reading, he was the son of the late Richard S. and Anna E. (Smith) Grant.

Born in Reading, he was the son of the late Richard S. and Anna E. (Smith) Grant.

He graduated from Holy Name High School in 1971, and went on to airline school to receive his pilot’s training and license.

In the late 70’s Ric was a part-time DJ at the famed Hugo’s disco-tech located in Reading. In 1980 Ric flew paratrooper fire fighters over the Mount. St. Hellens volcano fire. He later worked as a pilot of a Boeing 767 at Airborne Freight for many years until his retirement. He later spent 15 years as a customer service representative at Penske Truck Leasing.

A dedicated Philly Sports fan, Ric was a longtime Eagles and Phillies supporter, and a Section 743 season ticket holder for many years. He loved his family; especially his nieces, nephews and great nieces and nephews.

…”Dear God, Be at his side, His Savior and friend. Speak to him and remain close. Be beneath him, as he flies at such heights and with danger near. Hold him, with angel’s wings and keep him safe. Be behind him, watch over his back. When he is vulnerable, come be his guard. Be ahead of him, guiding his instincts, his decisions. Fill his heart with hope and vision to see clearly. Be above him, reveal to him heavens gaze. Come lift his eyes at times of stress and welcome him to your kingdom ways.”… -A pilot’s prayer

Services will be private at the convenience of the family. The Edward J. Kuhn Funeral Home, Inc is honored to assist Richard's family in making arrangements. Condolences may be expressed at www.kuhnfuneralhomes.com 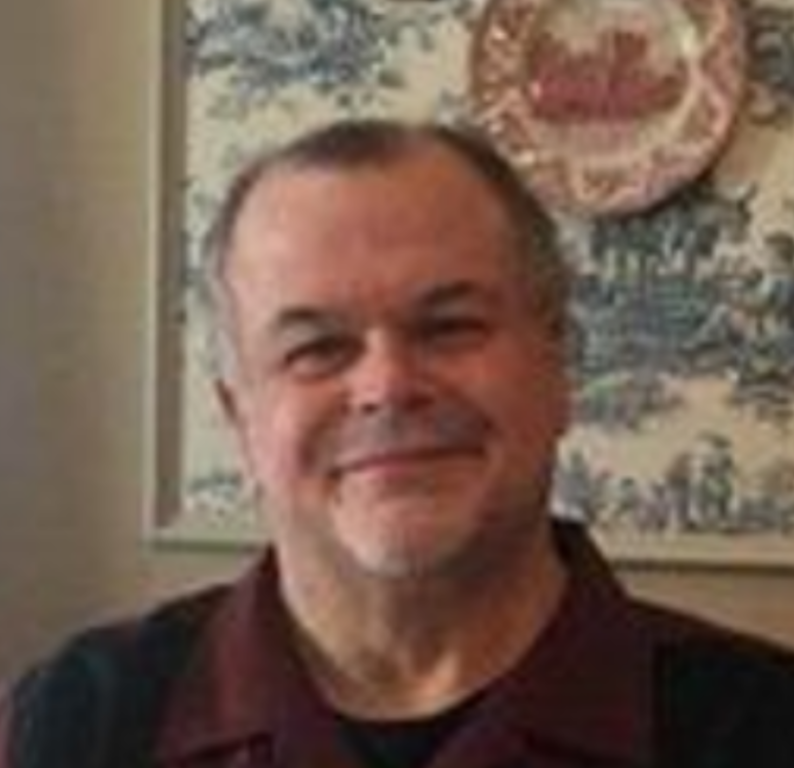 A piece of my heart is now gone. Ric was a huge part of my younger years and we did some crazy stuff. Jet fuel in his car during gas rationing, lunch dates to Philly in an aerobatic plane and flying upside down when I begged him not to and many many nights dancing to that "disco" beat. I tried desperately to find him when I moved back to the area but I guess it was not meant to be. I will always cherish my memories of our times together and hope I get to see him again one day on the other side. My sincerest condolences to Patty and her family in this time of sorrow. He will be missed more than you know and I will always love him.
Comment | Share Posted Dec 25, 2020 at 05:57pm via Condolence
JJ

I was so saddened to hear of the passing of Ric and wish to express my sincere condolences, to Patricia, Sam, nieces and nephews and great nieces and nephews.
The Grant’s were our wonderful neighbors in Brookline, Reading.
I attended Holy Name with Ric. We walked many days to school and enjoyed each other’s company, participated in school plays and other events and attended family gatherings.
. Ric’s passion for flying was beginning and I had the opportunity to be a passenger, on many of his early flights to Lancaster,Sunbury,Grimes,Harrisburg and touch and go’s to hone his skills. On occasions,we would fly over our houses, so we could wave to our parents. One time, he flew my sister Debbie, to visit me, at my College in Doylestown. One Sunday morning, I was invited to fly with Ric, out of Reading airport, in a Yankee Clipper and when we arrived at the airport, we were informed that the plane, we were to fly in, had crashed earlier that day with a fatality. That was an awakening for me, however Ric so respected flying and continued to progress into becoming, a very skilled and professional pilot.
I will cherish the many fond memories of Ric!
Keeping all of you, in my thoughts and prayers. God Bless!

You will be missed dearly Richard. I will miss our chats on Messenger. You were a loving, kind guy Ric and you had a gentle soul. Ric you had a great sense of humor and I loved working with you. May you rest in Peace. To Ric's family May God give you peace and comfort. So sorry for your loss

My deepest sympathy to Pat and Sam and family. So sorry for your loss. Joyce and Charlie Funk
Comment | Share Posted Dec 17, 2020 at 10:19am via Condolence
SD

Ric, You will be sadly missed by everyone who touched your life. Your personality, kindness toward others, your sweet gestures all touched us in a special way. Our group that we went out to lunch, Jackie, Maria, Trish, Vickie, Cheryl your sister Pat, and Sue we will miss you at lunch and will always think of you. Rest in peace Ric, and we will always think of you. Sue
Comment | Share Posted Dec 17, 2020 at 08:31am via Condolence