To share your memory on the wall of Richard Venne, sign in using one of the following options:

Provide comfort for the family by sending flowers or planting a tree in memory of Richard Venne.

Provide comfort for the family of Richard Venne with a meaningful gesture of sympathy.

Born in Reading, Pennsylvania, Richard was a son of the late Frank and Erma (Ruth) Venne. Richard grew up in Shillington, Pennsylvania, and graduated in 1958 from Governor Mifflin High School.

Richard was employed by Sears, Roebuck & Co., taking a leave of absence from 1961-1963 to serve in the U.S. Army. He was stationed in Fort Ritchie, Maryland, where he worked in the intelligence department. Following his military service, Richard returned to Sears, where he worked for 25 years. He later was employed for 16 years as a Case Manager by the Pennsylvania Department of Welfare, retiring in December 2003.

In the early 1960’s, Richard was a member of the Reading Scuba Rescue Team, an all-volunteer rescue team. Richard served as chairman of the Cumru Township Board of Commissioners from 1984 until 1988. He was a member of the Governor Mifflin School Board from 1988 until 1992. He also served as President of the Clover Park Athletic Association, where he was a long-time member.

Richard was an avid Notre Dame fan. As a young man he enjoyed water skiing, in retirement he enjoyed golfing and always loved a good cigar. Through this year, Richard enjoyed working for the Transportation Department of the Wilson School District. By far, his greatest joy was his children and grandchildren. Richard was a loyal friend, devoted husband, loving father, and the most amazing “Poppy.” He will be deeply missed.

A public visitation will be held at Kuhn Funeral Home, 739 Penn Avenue, West Reading, on Saturday, April 10, 2021 from 10:30 am to 12:30 pm. A private graveside service will follow. Condolences may be expressed at www.kuhnfuneralhomes.com. 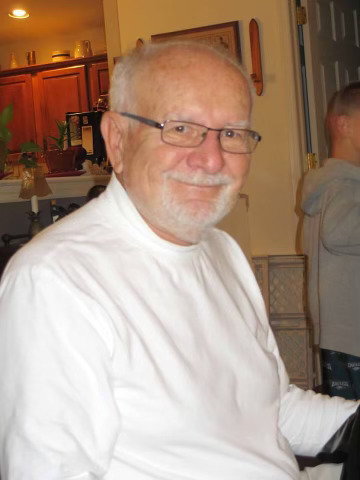 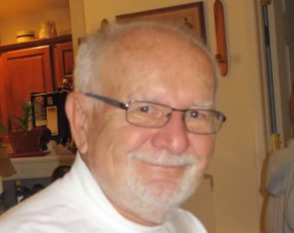 Love, Bob, Bobbi and Jamie and family!, Heidi Sunday, and other have sent flowers to the family of Richard F. Venne.
Show you care by sending flowers
Hand delivered by a local florist

Love, Bob, Bobbi and Jamie and family!, Heidi Sunday, and other have sent flowers to the family of Richard F. Venne.
Show you care by sending flowers
Hand delivered by a local florist
AE

Dear Anne and family, Thinking about you during this difficult time. May you have many memories to cherish. God Bless you and the family. Anna Maria Esterly (co-worker from Bank of Pa)

Ann, so sorry for your loss and our thoughts and prayers are with you and family ! Linda and George Macsisak
Comment | Share Posted Apr 10, 2021 at 12:34am via Condolence
LF

Thinking of you and your family during this time! Remember: Baby Steps! Xoxo 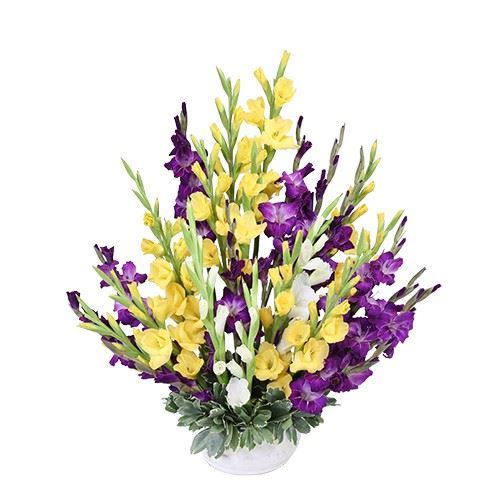 Love, Bob, Bobbi and Jamie and family! purchased flowers for the family of Richard Venne.
Order Now | Show All
Comment | Share Posted Apr 09, 2021 at 09:27am via Floral Arrangements
HS

With deepest sympathy and love,

Flowers were purchased for the family of Richard Venne.
Order Now | Show All
Comment | Share Posted Apr 08, 2021 at 07:44pm via Floral Arrangements
SH

Joan, I saw that your brother had passed away and wanted to send my condolences to you and your family. Sincerely, Sharon Horinka
Comment | Share Posted Apr 08, 2021 at 10:25am via Condolence