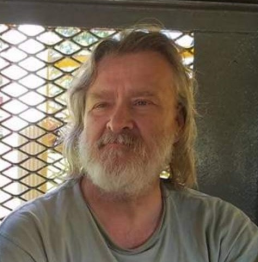 Robert was a loving husband and father. He loved his grandchildren, who were his pride and joy. He enjoyed taking trips to the beach and visiting lighthouses. Robert's favorite baseball team was the Pittsburgh Pirates. He will be greatly missed.

Born in Phoenixville, PA, he was the son of the late Joseph and Madeline (Shemanski) Novak. He was employed as security at Albright College and as a cashier at the Home Depot of Exeter.

Robert was predeceased by his brothers, Michael and Raymond Novak.

In lieu of flowers, donations may be made to the Berks County branch of the American Cancer Society.

Edward J. Kuhn Funeral Home Inc, West Reading is in charge of arrangements. Condolences may be expressed at kuhnfuneralhomes.com.