To share your memory on the wall of WallyAnthony Woytovich, sign in using one of the following options:

Provide comfort for the family by sending flowers or planting a tree in memory of WallyAnthony Woytovich.

Provide comfort for the family of WallyAnthony Woytovich with a meaningful gesture of sympathy.

Receive notifications about information and event scheduling for WallyAnthony 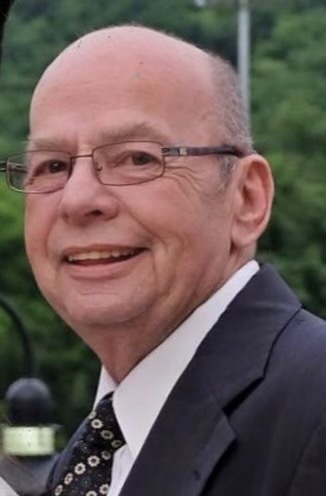 We encourage you to share any memorable photos or stories about WallyAnthony. All tributes placed on and purchased through this memorial website will remain on in perpetuity for generations.

So sorry for your loss. Sympathies to your family.

Helen and family , My deepest condolences to you and family. Wally is at peace in heaven. Wally was a good man and had a full life of many jobs. He always had a good sense of humor and could tell a good joke! I meet Helen and Wally At Calveresi Wnerey Wine music event. Great times, also was fortunate to meet some of the Reading 8group,will always have those memories! Prayers to you and family. Millie And Dennis Rimby
Comment | Share Posted Jan 11, 2021 at 02:15pm via Condolence
SR

Dear Helen & family,
Mike & I send our deepest sympathy for your loss. We are honored to have known him. May you and your family be blessed with the knowledge he is in a good place and his love will shine forever.
Comment | Share Posted Jan 10, 2021 at 06:27am via Condolence
KQ

Wally my friend, rest well. I will always remember you with a smile and often a joke. You were a caring person and always willing to help out. Helen and family stay strong in the Lord. Simper Fi. Kent and Lisa Quinter
Comment | Share Posted Jan 09, 2021 at 10:48am via Condolence
SP