To share your memory on the wall of Gordon Newmoyer, sign in using one of the following options:

Provide comfort for the family by sending flowers or planting a tree in memory of Gordon Newmoyer.

Provide comfort for the family of Gordon Newmoyer with a meaningful gesture of sympathy.

Born in Reading, he was a son of the late Clarence W. and Ruth (Eiler) Newmoyer.

He was a graduate of Central Catholic High School and proudly served his country in the US Army during the Korean War.

Gordon was the composing room foreman for the Reading Eagle for 46 years retiring in 1997.

He was a wonderful man who took great pride in his family; he would drop anything to support his children and especially his grandchildren. Gordon was a special man to everyone who knew him; he will be greatly missed. One of his favorite pastimes was listening to baseball on the radio.

Services will be private at the convenience of the family. Condolences may be expressed at www.kuhnfuneralhomes.com.

Receive notifications about information and event scheduling for Gordon 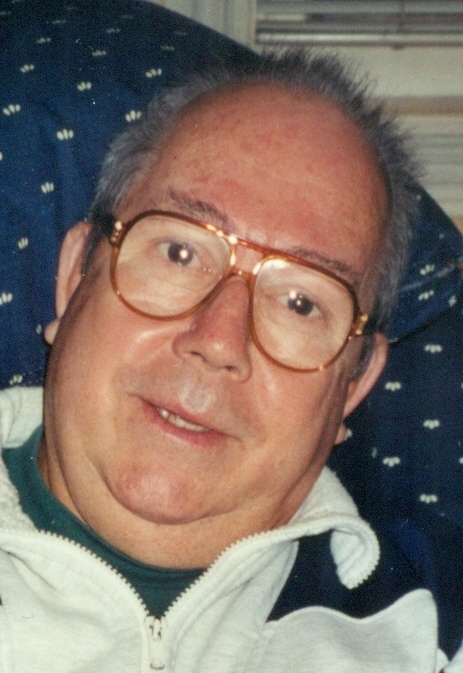 We encourage you to share any memorable photos or stories about Gordon. All tributes placed on and purchased through this memorial website will remain on in perpetuity for generations.

My heartfelt condolences to all of Gordon’s family! It was always a fun time with him, when I visited Pa. He made me laugh and reminded me so much of my father. A good, loving man. Teresa Austill, Indiana
Comment | Share Posted Nov 28, 2020 at 12:30pm via Condolence