To share your memory on the wall of Mary Kratsas, sign in using one of the following options:

Provide comfort for the family by sending flowers or planting a tree in memory of Mary Kratsas.

Provide comfort for the family of Mary Kratsas with a meaningful gesture of sympathy.

Mary A. Kratsas, 86, of Wyomissing and formerly of Phoeniz, AZ, went to be with the Lord on Monday, May 31, 2021. Born in Tacoma, WA, Mary was the only child of the late Henry and Mary (Reichlin) Schryber.

Mary graduated from St. Leo Hi... Read More
Mary A. Kratsas, 86, of Wyomissing and formerly of Phoeniz, AZ, went to be with the Lord on Monday, May 31, 2021. Born in Tacoma, WA, Mary was the only child of the late Henry and Mary (Reichlin) Schryber.

Mary graduated from St. Leo High School, Tacoma, in 1952. She worked professionally as a secretary for a number of businesses before joining the firm of Brown and Toleu Court Reporters. From 1977 through 1980, after relocating to Reading, she opened three Hallmark stores. In 1980 she joined the staff of the Berks County District Attorney’s Office, working as a legal secretary and office manager. From 1986 until 1995, Mary worked as a legal secretary for Stevens and Lee Attorneys before moving back to Arizona. In 2008, she retired to Pennsylvania.

She had a passion for music and was an accomplished pianist and gifted vocalist. She performed in a number of musicals and the Berks Grand Opera for a number of years. As much as she loved music, she was even more devoted to sports—Mary loved baseball and football, and followed a number of teams—the Arizona Diamondbacks, the Philadelphia Phillies, the Arizona Cardinals, the Phoenix Suns.

Little Mary, as she was known to her friends, was a dedicated member of the Bernville Community Fire Company’s social club, and she spent numerous hours giving of her time and talents. She particularly enjoyed organizing the craft shows.

A memorial service for Mary will be held on Saturday, June 12, 2021, at 2:00 PM at the Edward J. Kuhn Funeral Home, Inc., 739 Penn Ave, West Reading. Friends and family are invited to gather from 1:00 PM until the start of services at the funeral home. Condolences, tributes, and fond memories may be expressed at www.kuhnfuneralhomes.com.

Receive notifications about information and event scheduling for Mary 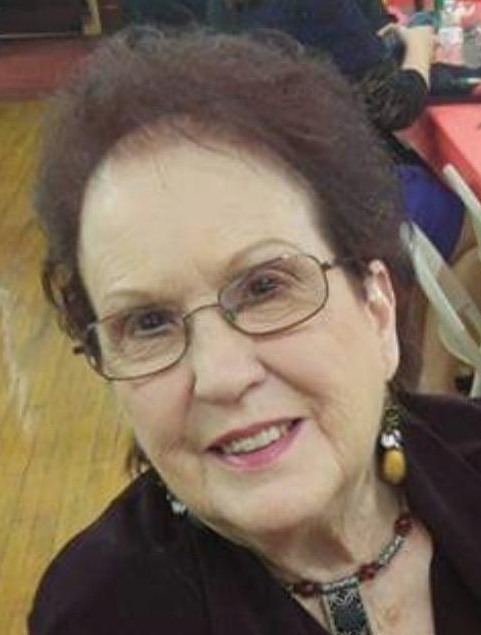 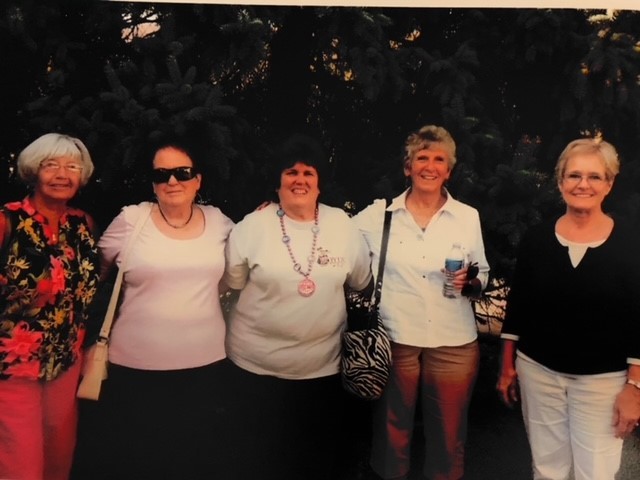 We encourage you to share any memorable photos or stories about Mary. All tributes placed on and purchased through this memorial website will remain on in perpetuity for generations.

My prayers go out to Mary's family. Mary was one of my best friends. We loved going to PF Changs for our lettuce wraps and Mongolian steak. We had fun going to see the Phillies and the Diamondbacks play. She loved helping and running many fundraisers at the fire company. She always had a way with words of advice for me. I'm going to miss our chats, our laughs and seeing her smiling face.
Denise Troutman
Comment | Share Posted Jun 11, 2021 at 07:45pm via Condolence
HS

Your mom was so very special to our family and will truly be missed. Our thoughts and prayers are with you all. Love the Nodorp Family!

Flowers were purchased for the family of Mary Kratsas.
Order Now | Show All
Comment | Share Posted Jun 08, 2021 at 05:34pm via Floral Arrangements
A

Mary was a wonderful person to know. I worked with her at Stevens & Lee. I loved her laugh. She made you laugh just with her laugh! God bless her!!!
Comment | Share Posted Jun 08, 2021 at 07:58am via Condolence