To share your memory on the wall of Pauline Waltman, sign in using one of the following options:

Provide comfort for the family by sending flowers or planting a tree in memory of Pauline Waltman.

Provide comfort for the family of Pauline Waltman with a meaningful gesture of sympathy.

Born in Lebanon on October 31, 1926, she was a daughter of the late William and Elma (Blecher) Kiscadden. She was a 1944 graduate of Cornwall High School and was employed for over ten years with Twin Valley School District as a custodian. She was a member of the Auxiliary of Col. Jacob Morgan American Legion, Post 537.

Pauline enjoyed bingo, watching the birds and animals out her window, crossword puzzles and being hospitable by making sure everyone was fed. She loved the Phillies and spending time with her family.

In addition to her parents and her husband; Pauline is predeceased by a sister Gladys Arnt, two brothers Roger Kiscadden and Earl (Stanley) Kiscadden as well as two grandchildren.

A graveside committal will be at 2pm on Saturday, January 16, 2021 in Caernarvon Cemetery on Morgantown Rd, Morgantown.

Receive notifications about information and event scheduling for Pauline 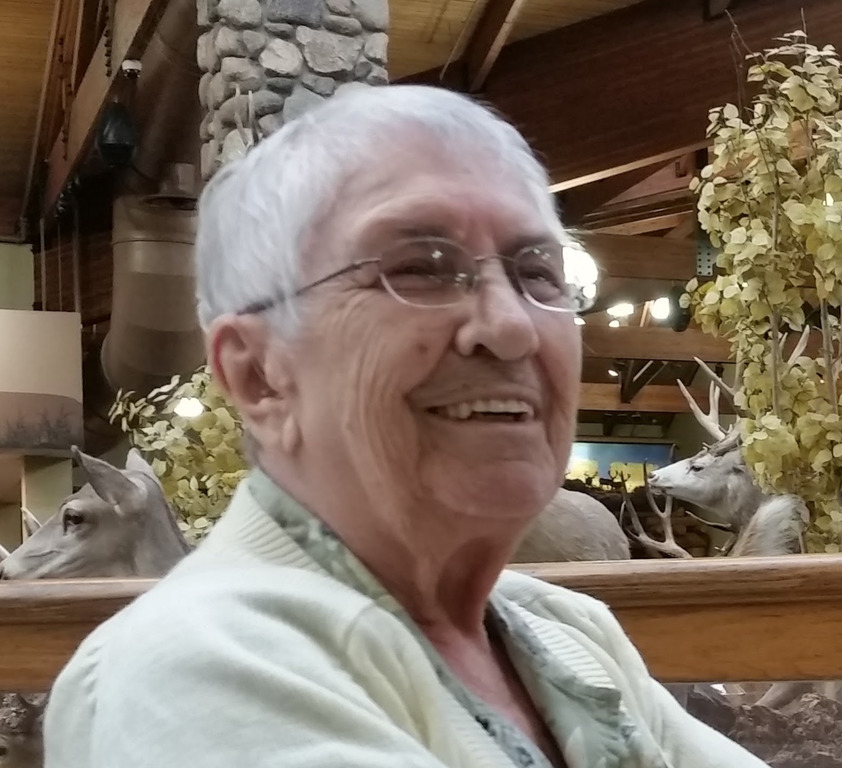 We encourage you to share any memorable photos or stories about Pauline. All tributes placed on and purchased through this memorial website will remain on in perpetuity for generations.

To Pauline 's family,
Our sincere sympathy to all of you. Your mom was a very pleasant lady. Always a smile and "hello".
Lloyd and Jane Sweitzer
Comment | Share Posted Dec 23, 2020 at 09:53am via Condolence