To share your memory on the wall of Dick, sign in using one of the following options:

Provide comfort for the family by sending flowers or planting a tree in memory of Dick.

Provide comfort for the family of Dick with a meaningful gesture of sympathy.

Richard L. Hunsberger, 88, passed away peacefully in his West Lawn residence on Tuesday, December 22, 2020. He was the loving husband of Annette (DiCerchio) Hunsberger for 62 years.

Born in Reading, he was the son of the late Lloyd and R... Read More
Richard L. Hunsberger, 88, passed away peacefully in his West Lawn residence on Tuesday, December 22, 2020. He was the loving husband of Annette (DiCerchio) Hunsberger for 62 years.

Born in Reading, he was the son of the late Lloyd and Regina (Sims) Hunsberger. He graduated from Muhlenberg High School.

Richard worked as an Engineer at AT&T Reading for 35 years until his retirement in 1989 as Department Head.

Dick was an avid Bridge player, holding the title Lifemaster for many years and serving as the former President of Reading Bridge Club. An active man, he enjoyed playing raquetball, skiing, and golf. Most of all, he enjoyed time spent with his family, especially his grandchildren.

In addition to his parents, Dick was predeceased by his son, David R.; his granddaughter, Wendy L.; and his sister, Dolores L. “Pat” Spannuth.

In lieu of flowers, contributions in Dick’s memory may be offered to Habitat for Humanity, 201 Washington St suite 329 St, Reading, PA 19601.

A prayer service officiated by Father Stephan Isaac will be held on Thursday, December 31, 2020 at 11:00 AM at the Edward J. Kuhn Funeral Home, Inc., 739 Penn Avenue West Reading, with burial to follow at Pleasant View Cemetery. Friends and family are invited to gather from 10:30 AM until the start of services at the funeral home. Condolences, tributes, and fond memories may be expressed at www.kuhnfuneralhomes.com.

Receive notifications about information and event scheduling for Dick 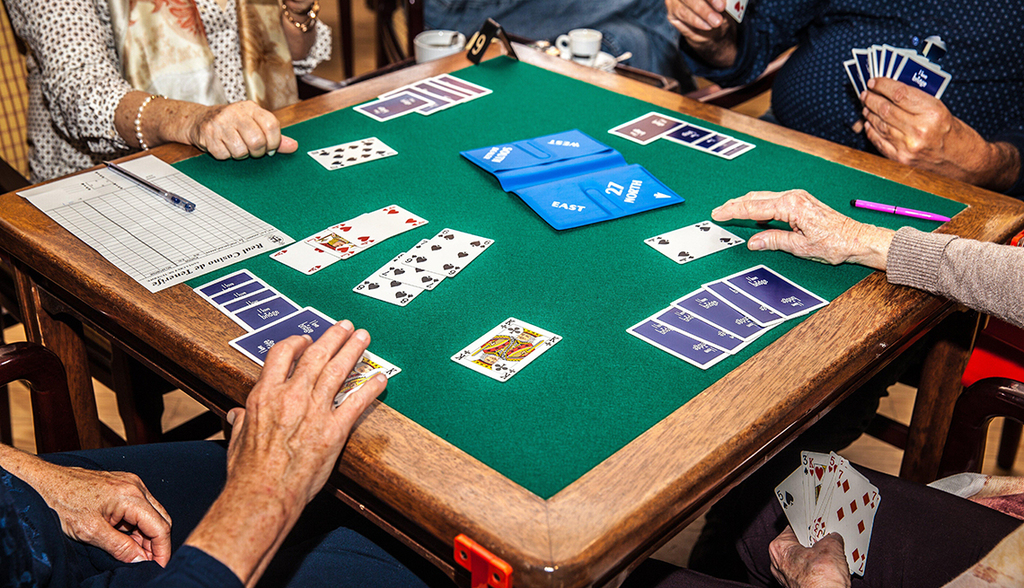 We encourage you to share any memorable photos or stories about Dick. All tributes placed on and purchased through this memorial website will remain on in perpetuity for generations.

We encourage you to share your most beloved memories of Dick here, so that the family and other loved ones can always see it. You can upload cherished photographs, or share your favorite stories, and can even comment on those shared by others.