To share your memory on the wall of Robert Eveland, sign in using one of the following options:

Provide comfort for the family by sending flowers or planting a tree in memory of Robert Eveland.

Provide comfort for the family of Robert Eveland with a meaningful gesture of sympathy.

He was the loving husband of Donna J. (Browning) Eveland. Robert and Donna met at the age of 14. Donna was the love of his life since that day. Th... Read More
Robert G. Eveland, 70, of Bern Twp. passed away at Reading Hospital on December 11, 2020.

He was the loving husband of Donna J. (Browning) Eveland. Robert and Donna met at the age of 14. Donna was the love of his life since that day. They were married November 14, 1970, and just recently celebrated 50 years of marriage.

Born in Reading, he was the son of the late Robert W. and Jean (Habecker) Eveland.

He was a graduate of Reading High School in 1968, where he excelled in cross-country. Bob was honored with the Outstanding Team Member award his senior year. He attended Bloomsburg University and graduated from the Pennsylvania State Police Academy in Hershey, PA.

Bob served as a K9 handler for the West Reading Police Department for 18 years. He went on to become the Police Chief of Wyomissing Hills for ten years retiring in 2002. Most recently, Bob was a real estate agent with his daughter: Kylie at Berkshire Hathaway.

He was a member of the Berks FOP, the Chiefs of Police Association, Chairman of ASIS, Schuylkill Valley Chapter and a Bern Twp. Supervisor. Bob volunteered as a softball coach for the Bern Twp. Athletic Association for many years. Bob was an avid pigeon enthusiast, caring for pigeons as a kid in Reading. His passion grew as an adult, as he frequented and competed in national racing pigeon shows across the country.

In his younger years he worked at Maple Grove Raceway, along with his father who served as the manager.

Public visitation will be held Friday, December 18, 2020 from 12 to 1 p.m. at Edward J. Kuhn Funeral Home, Inc., West Reading. An outdoor memorial service will follow at The Berks Lodge #71 Fraternal of Police Memorial Site, Rt. 183 on Red Bridge Rd., Bernville PA at 1:30 p.m. In lieu of flowers, contributions may be donated to the FOP Hero's Fund (berksheroes.org) or St. Jude's Children's Hospital. Condolences may be expressed at www.kuhnfuneralhomes.com. 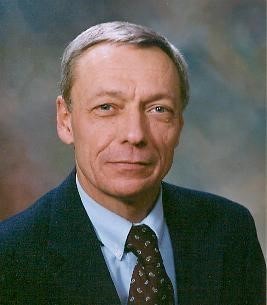 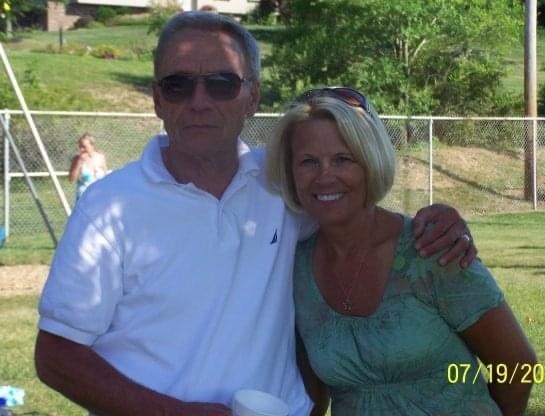 Prayers 🙏 and our deepest condolences to Donna , Carol and the entire family. We have fond memories of Bob . Pat, Al , and Eric ❤️
Comment | Share Posted Dec 19, 2020 at 09:17am via Condolence
JW

Our sincerest condolences and prayers to the Eveland Family.
Comment | Share Posted Dec 18, 2020 at 11:48am via Condolence
HG

My heartfelt condolences goes out to the Evland family Brian,Donna, Kiley, and their families Bob and I had many good times together worked together in many projects. Miss our daily breakfasts. But he's at peace now. If you guys need anything please don't hesitate to call I miss him.
Comment | Share Posted Dec 16, 2020 at 07:07am via Condolence

My heartfelt condolences to the Eveland Family. I had the pleasure of knowing Bob when I was an Assistant Manager for Leesport Bank (now Tompkins VIST Bank) in Bern Township. He was always a joy to talk to, always had a smile on his face and a joke to tell.
He also served as my dad's realtor when my dad was looking to buy a home. Although I have not seen him in a few years, I have fond memories of him and will cherish those memories. Lifting up his family, friends, and loved ones in prayers for comfort and peace at this difficult time.
Rest easy, Bob. Not goodbye, simply until we meet again
Comment | Share Posted Dec 14, 2020 at 08:31pm via Condolence
JB

Bob and I worked many a midnight shift together as patrol officers for our respective departments. During that time we shared many a story over coffee. Eventually both of us becoming Chiefs and continuing to work together. Bob was one of a kind and will be missed. Jeff Biehl Wyomissing Chief Retired.
Comment | Share Posted Dec 14, 2020 at 04:54pm via Condolence