To share your memory on the wall of Terry Wagner, sign in using one of the following options:

Provide comfort for the family by sending flowers or planting a tree in memory of Terry Wagner.

Provide comfort for the family of Terry Wagner with a meaningful gesture of sympathy.

He served as the Regional Director of the International Association of Bomb Technicians and Investigators.

In addition to being a dedicated public servant, Terry was a dedicated husband to his wife, Linda, and father to his daughters Sionna Grassbaugh (Derek) of Albuquerque NM, Jenni Wagner (Bert Norman) of Linwood, WA, and Laura Beth Wagner of Albuquerque, NM. He is also survived by his granddaughter, Soren.

Services will be held at a later date with burial on the family plot in Good Shepherd Cemetery.

Edward J. Kuhn Funeral Home, Inc., is entrusted with arrangements. Condolences may be expressed at www.kuhnfuneralhomes.com.

Receive notifications about information and event scheduling for Terry 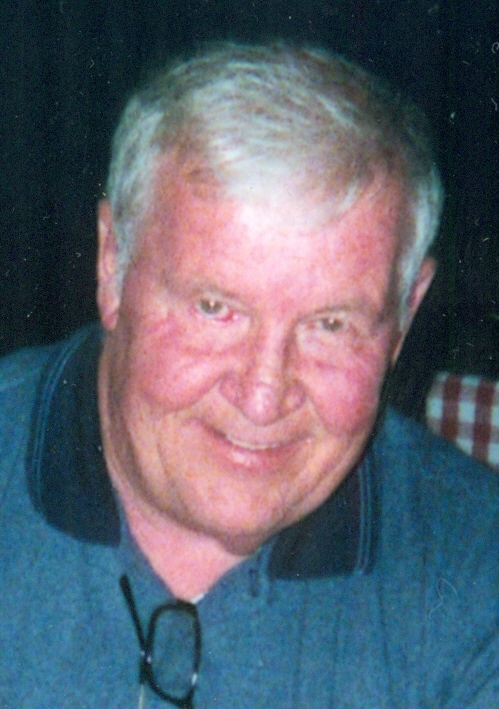 We encourage you to share any memorable photos or stories about Terry. All tributes placed on and purchased through this memorial website will remain on in perpetuity for generations.

Dear Linda,
Our deepeat sympathy to you and your family on Terry's death. We have many fond memories of him.
Love and prayers,
George and Louise Kellenberger
Comment | Share Posted Dec 14, 2020 at 09:05am via Condolence

My sincere condolences to the Wagner family at the passing of Terry Wagner. Few people would risk their lives to defuse bombs or approach packages with questionable content. Terry saved untold numbers of lives because he had a brave heart. May he rest in peace and may his family know Terry was one of the best cops on the Reading Police Force.
Comment | Share Posted Dec 13, 2020 at 07:19pm via Condolence
KF

Keith Fister
Condolences to Linda and the Wagner family. Terry was a friend and former co-worker at the Reading Police Department and WSK & Associates. Terry served his Country and the City of Reading honorably. He will be missed by all who knew him.
Comment | Share Posted Dec 10, 2020 at 11:43am via Condolence
BF

My sincere condolences to Terry's family. I first met Terry when he was a beat cop with the city of Reading. Our paths intertwined over the years and created many fond memories. May he rest in peace.
Comment | Share Posted Dec 10, 2020 at 11:31am via Condolence
GC

I was very sorry to hear of Terry's passing. I wish you and your Loved ones God's peace and comfort.
Comment | Share Posted Dec 10, 2020 at 09:41am via Condolence